We've Come So Far (To Be Here Today)

SKCC members and fellow CX tragics Paddy & Diane took advantage of a weekend in Sydney that coincided with a Manly Warringah cyclocross race to pack their bikes and fly the Melbourne flag in NSW and possibly sneak in a recon before the national series round.


Words by Paddy, grab a cuppa and settle in. 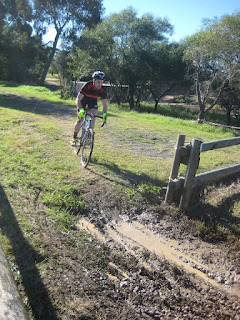 John Denver was surely writing about our CX race trip to Sydney when he wrote "All my (bike) bags are packed, I'm ready to go. Im standing here, Ouside your (garage) door." 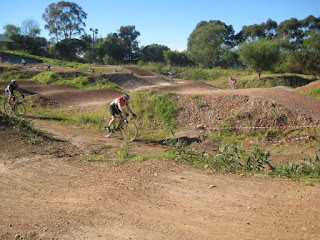 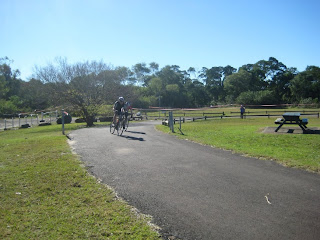 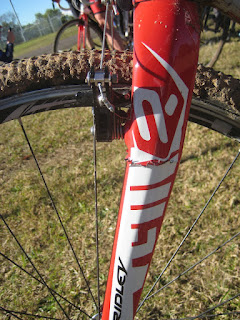 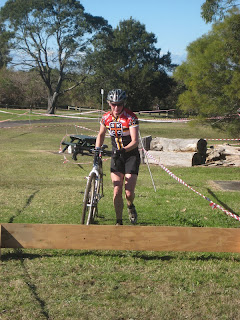