Put another x on the calendar

Bike still sitting in the shed with mud caked all over it after last weekend's racing at Cross Melburn and DDCX?

You best break out the power washer and chain lube because winter in Melbourne has never had so much off road fun, every.single.weekend.

Sunday 5th of August brings Specialized Cross Melburn Round #2 at an all new location.

After that DDCXHQ will be road tripping over to SA to race Round #3 & 4 of the National Cyclocross Series with Port Adelaide Cycling Club on the 11th & 12th of August. Nikcee is chasing series points and will stop at nothing to get them.

Sunday August 19th is the next Melbourne Gravel Grinder. Things have been quiet over at MGG but Angry has something in the works that will leave riders tired and smiling, as usual.

Then Sunday 26th of August is DDCX Round #2 / Rapha Supercross. Dirty Deeds with added epic. 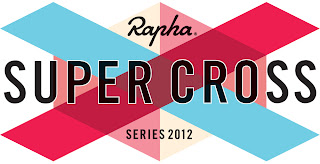 Sunday September 2nd sees the second iteration of the Dirty Gran Fondo, held up at Bunyip State Park, with the event village at Mortimer Picnic Ground. DDCXHQ attended the last one and had a fantastic day's ride even though we were surrounded by pinch flats, broken chains and seized pedals. We're looking forward to seeing what they put on this time. For the Garminers, here's the route file. 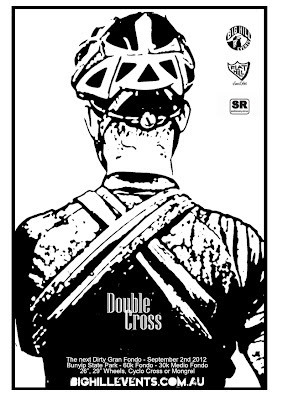